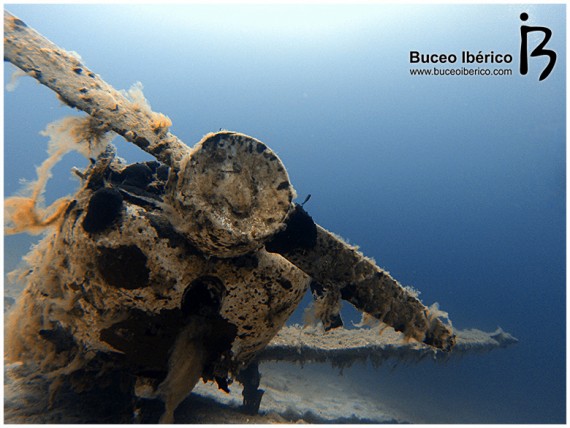 Diving in Greece is one of those little discoveries we made recently, and a very pleasant one. In the area of ​​Lavrio, about 50 km SE of Athens, bathed by the waters of the Aegean Sea, you can enjoy a dive on the wreck of a plane «Piper».

The specific causes of the engine problem are unknown, but it is suspected that a lack of fuel was the reason for this accident. 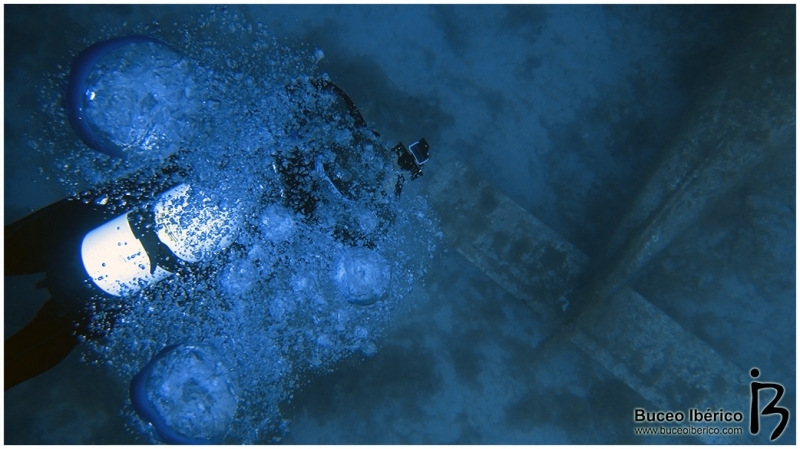 The visibility at the time was 10 nautical miles, and the wind was 8 Beaufort, about 35-40 knots, which complicated the emergency landing. On final approach, the aircraft collided with a wave, and lost the right wing, but the pilot managed to land on the surface just 100 meters from the island, and the plane was on the surface enough time for its two occupants to leave the aircraft and reach the island by swimming.

Rescuers failed to locate that night the remains of the plane. The survivors were not found until the next day by the inhabitants of the island of Makronisos. They were moved by helicopter to Marathon airport. 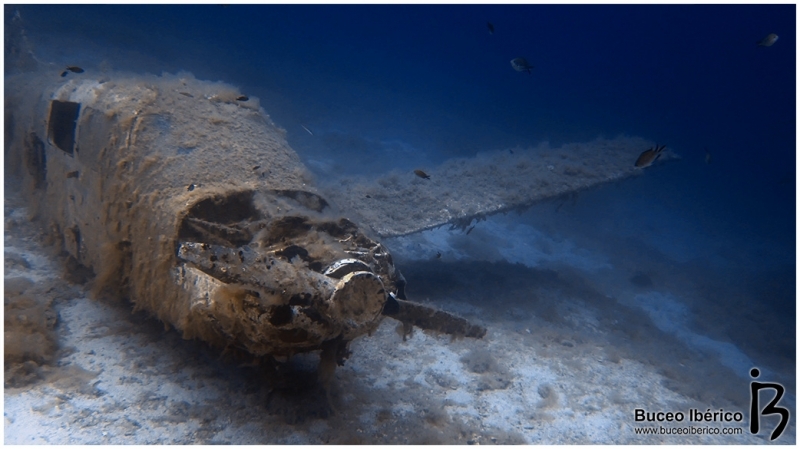 Diving in the Piper

The plane is resting on the bottom at a depth of about 18 meters leaning on the side of the reef near the shore, in an area protected from currents and waves. This makes it an ideal immersion as checkdive, and suitable for all levels.

Underwater photography in the Piper 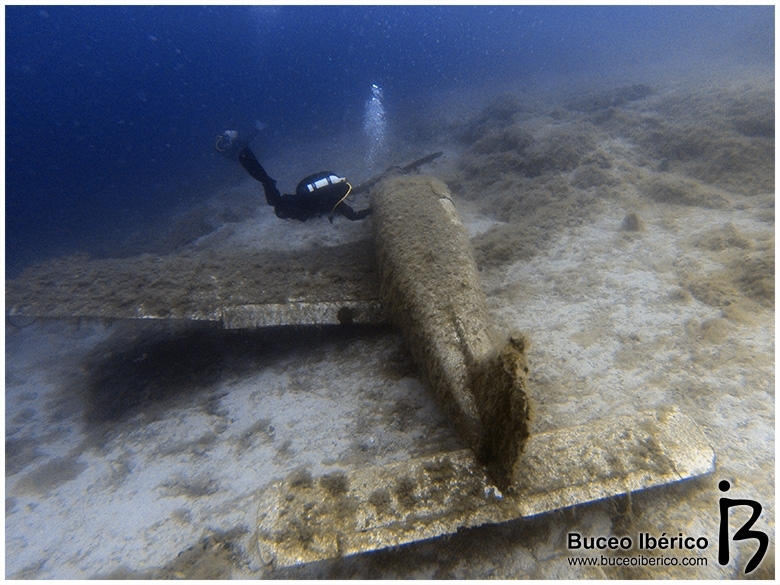 The visibility in this area is usually not worse than 20-30m and the water is usually very clean, so it’s a good dive to take the camera and capture environment. Not to mention that the plane is a very attractive model.

This dive is not known for the amount or variety of life. You can see species like rock eels, gobies, nudibranches, hermits, scorpion fish varieties … and typical Mediterranean fish as sargos, chromis, ornate wrasse… but being near the plane, who wants to look for fishes?

Note on this dive 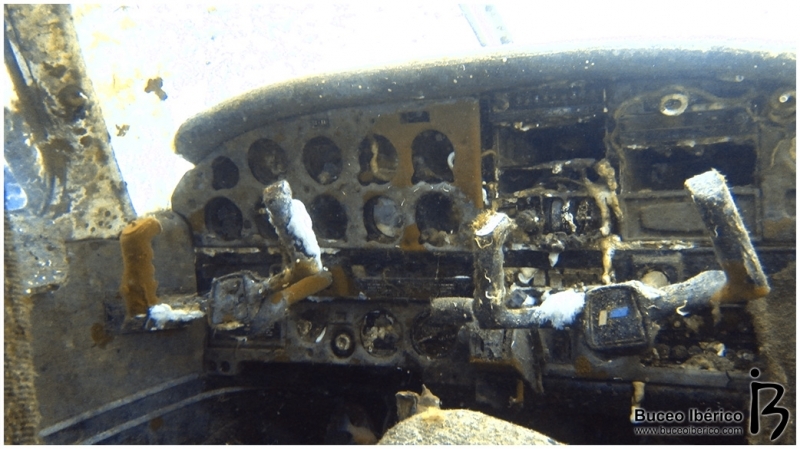 The plane is in very good condition, covered on seaweed. You can see inside through a window that has the glass broken. Be very aware of the buoyancy. Be careful where you touch, the plane has sharp edges and can be traces of glasses left.

It is a very beautiful and easy diving in a protected area that can help us to test the equipment and/or reconnect with diving after a while without diving.

Anyway, here you can watch the video of the dive, so you can see how is the Piper on a day of low visibility, according to the locals

[Not a valid template]

You can dive on Piper with 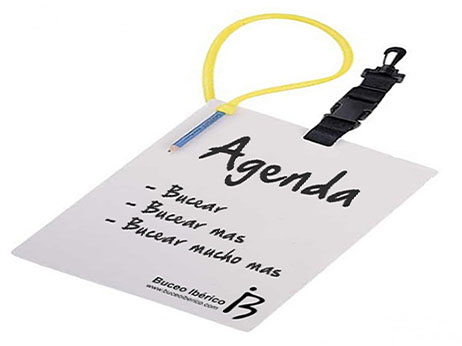